Cranking out the web design work!

We had a very busy month in April, we completed three web design projects that went live this past week. 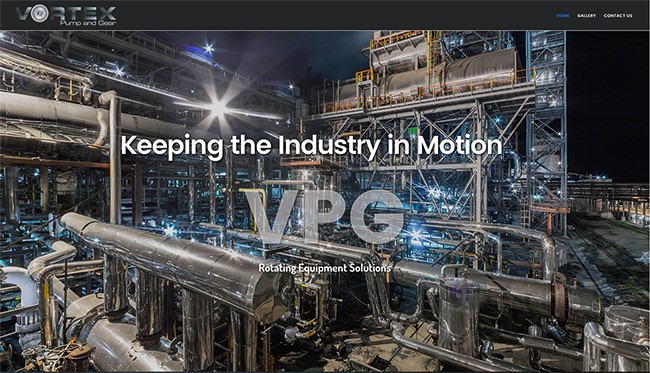 The first one is for a small company with great ambitions. They want to convey a message of professionalism and reliability. There core business is refurbishing industrial high pressure pump equipment and gear boxes.

They requested a logo the would communicate motion that would also have a metallic industrial look to it. 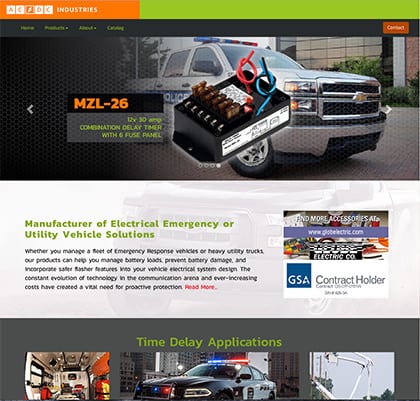 The second project we completed was a redesign of an e-commerce site for a former customer of ours. Their original site was design and deployed back in 2007. Because of this, a mobile first implementation was not necessary at the time. A lot of things have happened since then, like the introduction of the iPhone. This changed everything. Now every website should be able to be totally functional in whatever device the site is visited on.

The customers requirements were simple, it had to be responsive modern web design that would be easily navigated from any mobile device, yet engaging on a large desktop monitor. 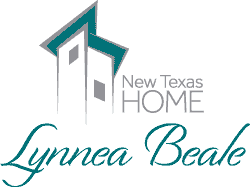 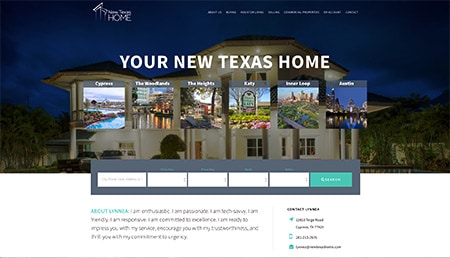 The third and final project was a fully featured real estate site. Once again it was a redesign of a prior project. The original site was not engaging enough for viewers and the tools that were available when initially designed, were not very well implemented by the 3rd party developer. This site features complete MLS integration. Enabling users to search for a home in several unique ways, save there searches, get a mortgage estimate and also gauge the value of there current home.

Join Us and Get Design Tips